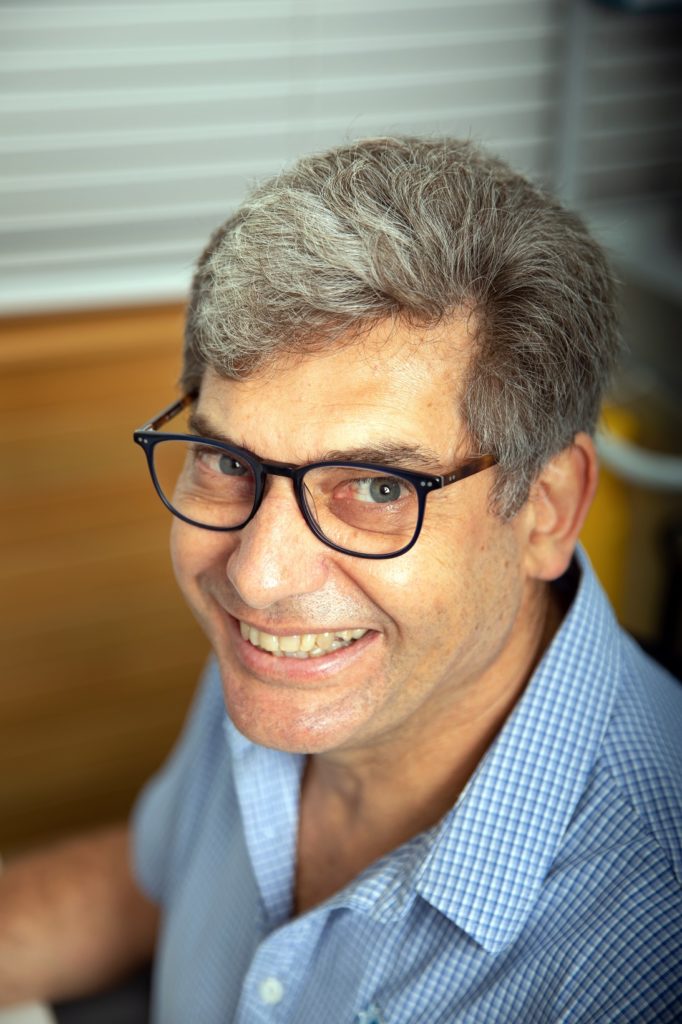 Dr Bakker graduated from the University of Pretoria, South Africa in 1993 with a Bachelor of Medicine and Surgery and also obtained a Bachelor of Commerce (Marketing Management) in 1986. He worked as a general practitioner in Pretoria from January 1994 to December 2001. Dr Bakker and his family moved to Australia in 2002 and subsequently joined the practice in Crows Nest.

Dr Bakker is a Fellow of The Royal Australian College of General Practitioners. He has special interests in skin disease and skin cancer medicine and has obtained both a Certificate of Advanced Skin Cancer Surgery and a Certificate of Primary Care Dermatology.

In his spare time he enjoys spending time with his family but is also a bit of motorbike fanatic and loves nothing better than riding along the open road or off the beaten track.

Fill your prescriptions at the local pharmacy nearby. It’s just a short walk from the practice to receive experienced pharmacy service.

Crows Nest Medical Centre patients can access after hours care at our medical clinics by calling us. We’re here to care for you and your family, 24 hours a day.

We serve the communities of Crows Nest and surrounds. On-site parking available.